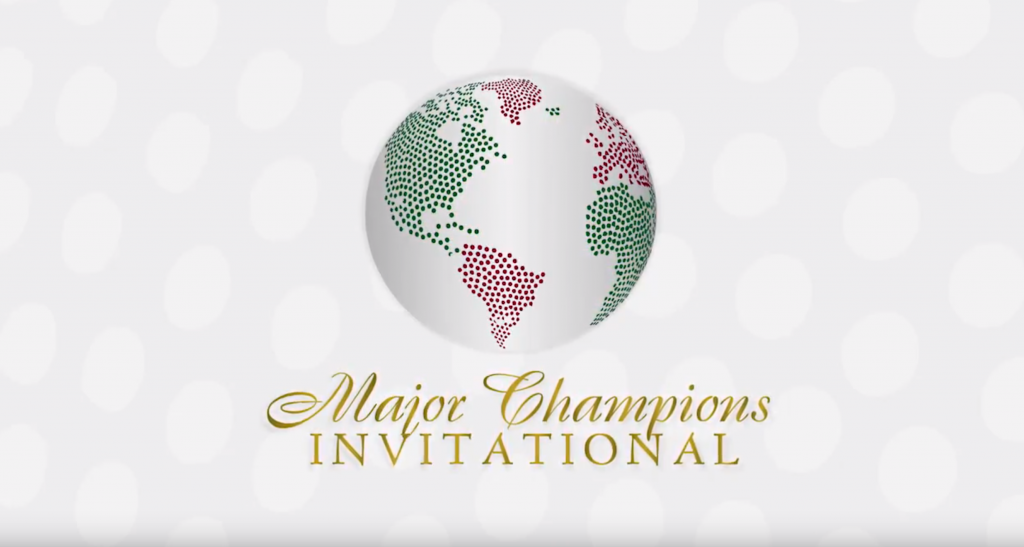 Eighteen teams of international junior golfers are competing in the second annual Major Champions International at Bella Collina in Montverde, FL this week, from March 6-8.

The event was created by World Golf Hall of Fame member and six-time major champion Sir Nick Faldo, with the goal of finding the next generation of champions.

Each team of juniors is led by Major Champion who serves as the team captain. The event has attracted 72 elite juniors from 18 countries.

“The field for the second Major Champions Invitational is incredible,” said Faldo. “Some will be joining us for the first time, while others participated in the inaugural event. I couldn’t be more excited to see how this event encourages young golfers and ultimately grows the game.”

Proceeds from the event will benefit the Faldo Trust for Tomorrow’s Champions Inc. – a U.S. 501c3 organization. For more information, visit MajorChampionsInvitational.com.

The Major Champions in Attendance will be:

Each Team is Supported by a Major Champion or their Foundations – listed here:

Six of Puerto Rico’s finest golf venues have garnered the distinction of being voted onto “Golfweek’s Best 2020: Top 50 Caribbean and Mexico Courses” and are ranked in the area’s 30 finest