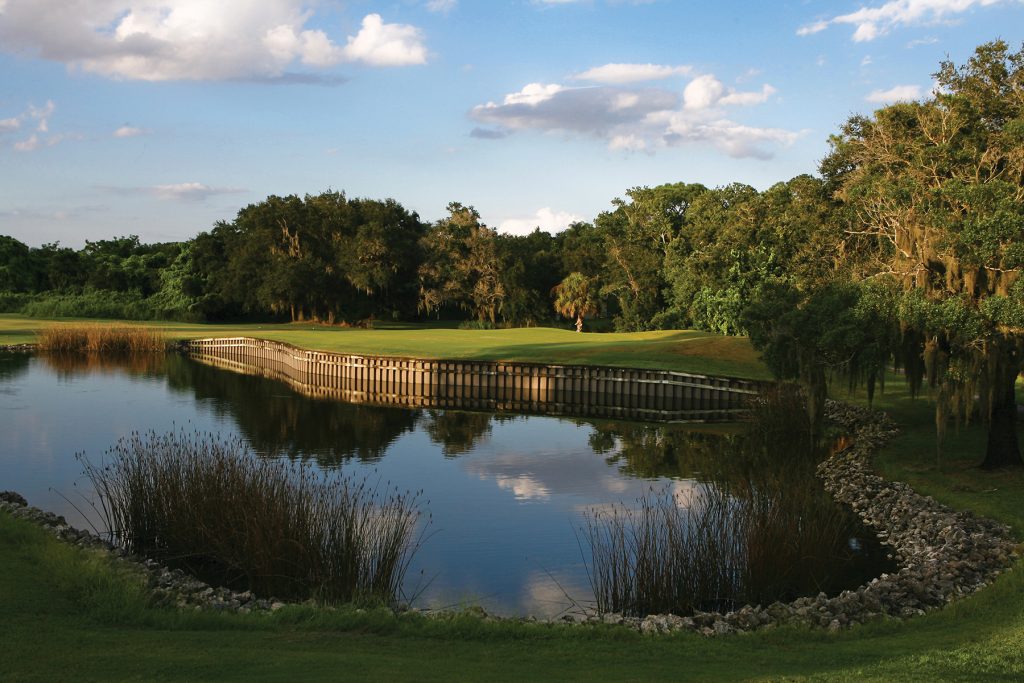 Construction for the $16.7 million renovation of Sarasota’s Bobby Jones Golf  Club is set to begin in April of 2020.
According to Bobby Jones officials, the construction could take one to two years.
Here are some facts in regarding the project:

— When I first covered golf for the Herald-Tribune in 1999, the City of Sarasota Men’s Amateur Championship was the largest and most prestigious amateur tournament in the area. Some 250 golfers competed in the tournament and there was a waiting list. This past May, just 65 players teed it up in the City Championship.
— The City Commission hired golf course architect Richard Mandell in 2017 to develop a plan to restore and renovate the historic golf course after years of neglect. His plan included renovations of all 45 holes of the golf course, an extensive golf development center at the Gillespie course and a new clubhouse totaling an estimated $16.7 million.
— The city has been subsidizing the course through its largely property tax-funded general fund. The course received $425,000 last year and $650,000 this year.
— The National Golf Foundation’s business plan predicts a loss of just more than $1 million in the first year of opening after the renovations have been completed. The expected losses diminish slightly over time, but even by 2028 projected losses are at $830,900.
— Currently, players pay an average of $28 per round.
— Bobby Jones staff reported that city residents made up just 9% of the rounds played at the course in 2017; 33% were county residents, 15% were remaining Florida residents and 43% were non-Florida residents.
— In 2017, 79,228 rounds were played at the course. In 2018, that number dropped to 66,698, following a national trend of decline in golf.
— At a commission meeting last December, it was stated that in order for the course to break even, the city would have to go from charging $28 per round to $50, and from 69,000 rounds played to 100,000. Alternatively, 139,773 rounds played at $35 per round — a little more than double the rounds played last year — would also work.