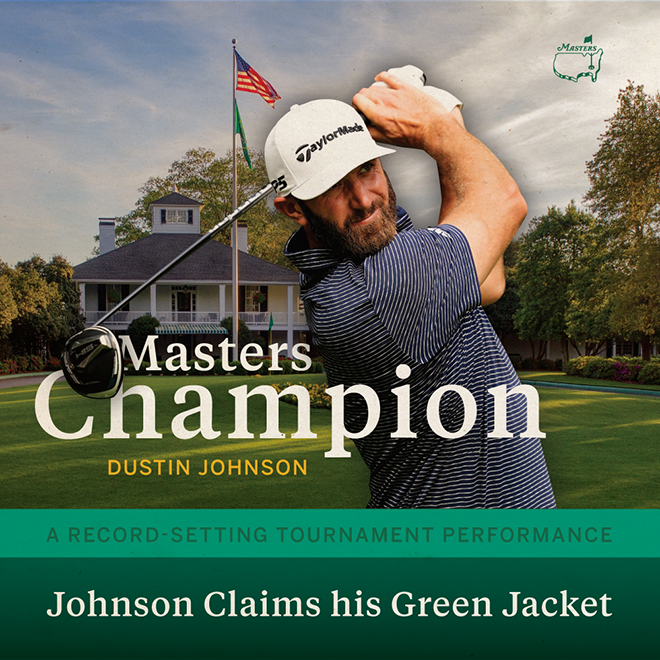 While the 2020 Masters lacked drama, thanks to the outstanding play by 2020 champ Dustin Johnson, it did provide some memorable moments, especially from two players who had thoughts of winning the green jacket.

You had to feel for Bryson DeChambeau. Many thought he was a lock to win considering how far he clouts his driver.

But a lost ball during the second round diminished his chances. Unfortunately, if patrons would have been permitted at this year’s tournament, it is highly unlikely that would have happened. More often than not, the patrons are better at finding balls than the marshals. Chalk up that miscue to Covid-19.

The wheels appeared to come off Bryson’s game after that. Defending champion Tiger Woods had the world buzzing after shooting a first-round 68, but taking a 10 on the par 3 at Amen Corner on Sunday will be one of the low lights of his Hall of Fame career.

Woods went on to shoot 76 thanks to five birdies in his final six holes. He tied for 38th at 1 under.

Kudos to Bernhard Langer, who at 63-years-old, made the cut, was under par for the tournament, and for a brief period in the first round, was in the top 10 on the leaderboard.

In the end, Dustin Johnson demonstrated why he is the No. 1 player in the world. His score of 20-under par bested the Masters Tournament scoring record by two shots, previously held by Woods (1997) and Jordan Spieth (2015).