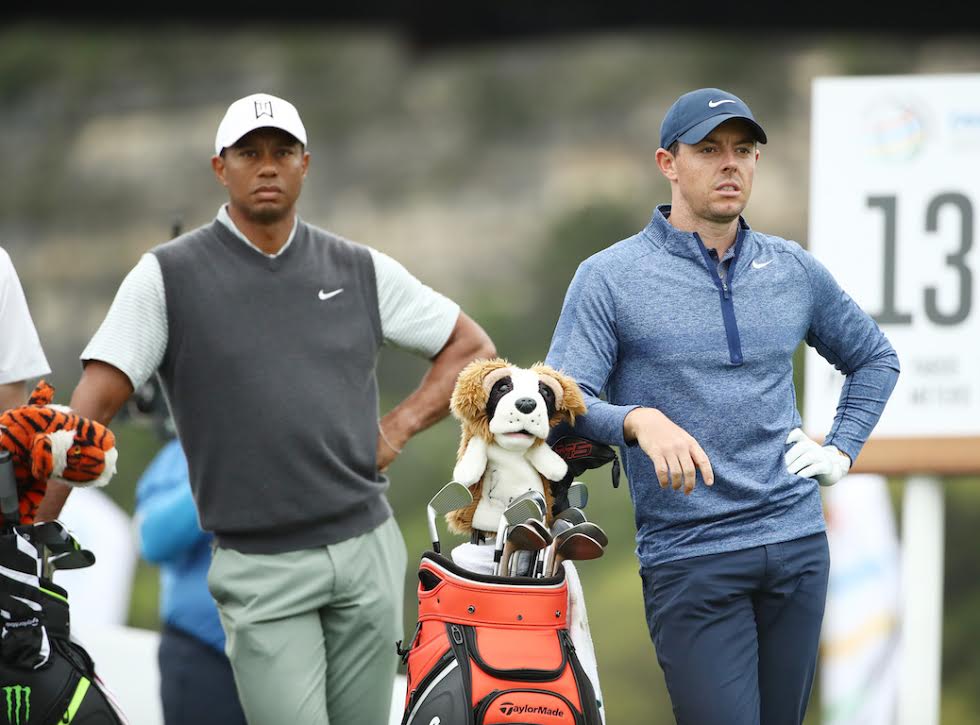 Why some upstart league can challenge the PGA Tour is beyond me.
A new global golf tour, the Premier Golf League, is aiming to create a circuit with 18 big-money worldwide events featuring the world’s best players, with a launch date of 2022 or 2023.
Briefly, the PGL is supposedly offering prize money of $10 million per tournament and will attempt to lure the top 48 players to compete in no-cut events.
I don’t think it will fly. Why?
Since when do you get commitments from the top players to play anything but the majors?
Also, Tiger Woods is on the fence, and Rory McIlroy has said he has researched it, and is not interested.
No tour is going anywhere without those two players.
Plus, I find it fun to watch players you have barely heard of upstage the stars and win a PGA Tour event.
It happened this past weekend when Victor Hovland won in Puerto Rico. Only people who follow golf will know him, although he won the 2018 U.S. Amateur
By the way, he is my player to watch at this year’s Masters.
Grant you, the PGA Tour has too many events, but it has been around a long time and has provided a nice lifestyle for many players.
I don’t see them stabbing the PGA Tour in the back.
On another topic, congrats to Jack Nicklaus for recently turning 80.
After following his career, I had the pleasure of meeting him when he stuck the first shovel in the dirt to construct The Concession in Manatee County, and when he played an opening-day exhibition with co-architect Tony Jacklin of Bradenton.