COMMENT: PICKING A MASTERS WINNER IS A CRAP SHOOT 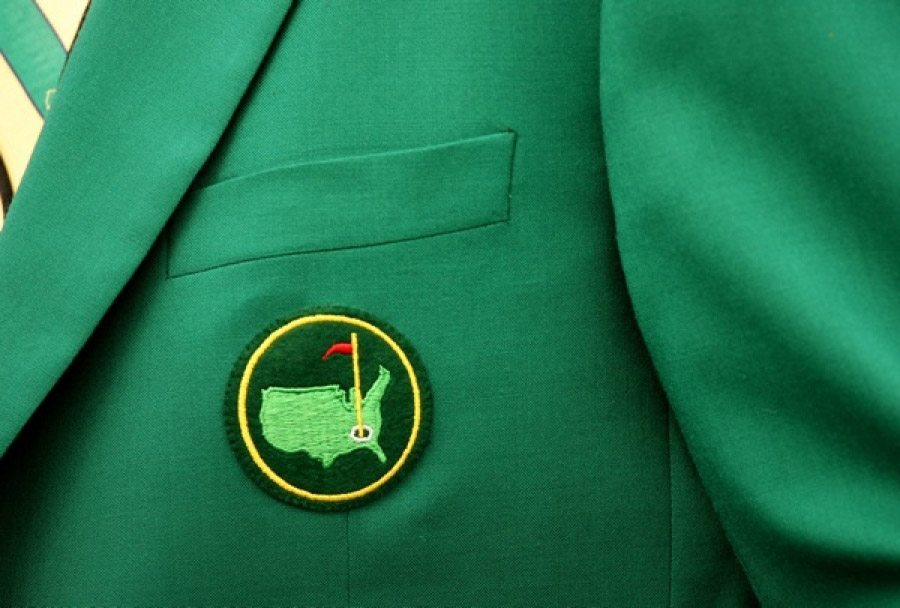 They are  former Masters champions and are taking advantage of the lifetime exemptions this week for  having won the most prestigious tournament in golf.

When they won, they were long shots and even bigger ones now. Weir is struggling to get back on the PGA Tour by playing on the Web.com Tour; Immelman is ranked No.  300  in the world, and you rarely see Willett playing in America.

So if you are  making a list of Masters favorites, odds are you can write off those three.

But they did prove that picking a Masters winner is a crap shoot.

Brooks Koepka, winner of last year’s U.S. Open and PGA Championship, comes to Augusta National with a chance to hold three major titles at once. Dustin Johnson, No. 9 in the FedExCup, also seeks a first Masters victory, while Tiger Woods and Phil Mickelson hope to add one more in their 40s.

In no special order that gives me six, although I think Tiger, who has not won a Masters in 14 years and has not won a major since 2009, is a long shot. He could prove me wrong.

Tommy Fleetwood is on my list because he’s been flirting with winning this year,  and I like his hair style, although because of it,  fitting a Green Jacket on him  would irritate the Augusta National members.

It all begins Thursday and ends on Palm Sunday afternoon.  My routine for the final day of the Masters includes an early-morning nine holes, followed by a lengthy  Palm Sunday church service  and watching the back nine on television from Augusta National to see if any of my picks triumph.

For golfers, any thing short of that would be sacrilegious .

Six of Puerto Rico’s finest golf venues have garnered the distinction of being voted onto “Golfweek’s Best 2020: Top 50 Caribbean and Mexico Courses” and are ranked in the area’s 30 finest