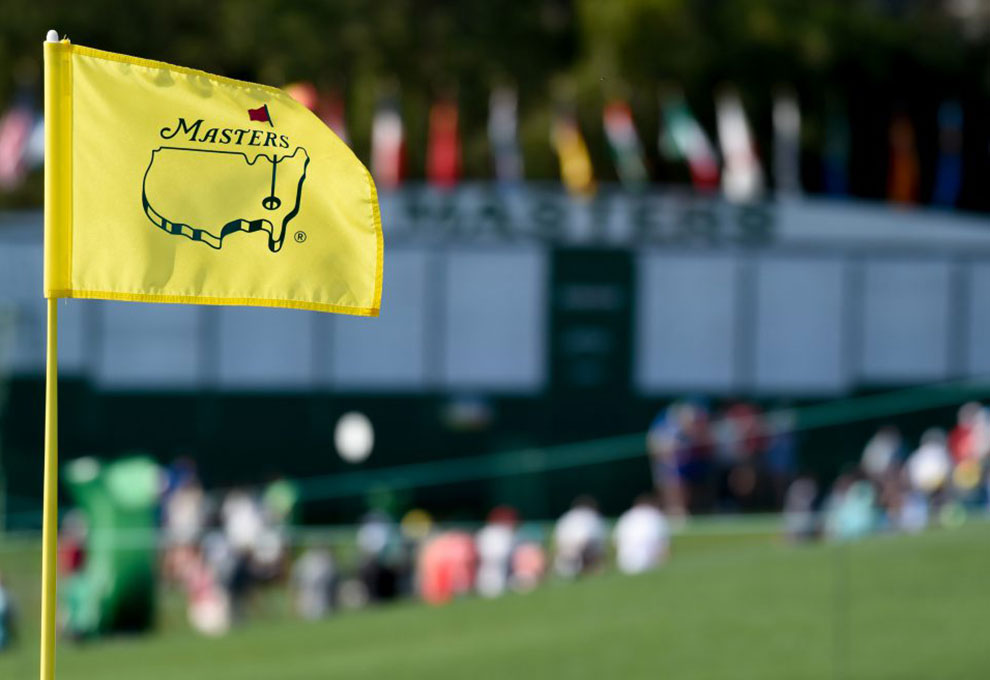 Despite an incredible 2019, Tiger Woods doesn’t seem to get the respect and recognition he deserves.

First, Sports Illustrated bypassed him for sportsman of the year, and the Associated Press followed suit by not naming him the male athlete of the year.

Now, the Las Vegas oddsmakers are picking Brooks Koepka to win the 2020 Masters.

Koepka, who has won four major titles in the last three years, is the favorite at 8-to-1 to capture his first Masters title and fifth-career major title. Koepka has improved in his Masters finish every single time he has competed at Augusta National Golf Club. However, Koepka had off-season knee surgery and had to withdraw from the 2019 Presidents Cup after re-aggravating the injury in South Korea in October 2019. Where will he be health-wise come next April?

Woods is, incredibly, the defending Masters champion. He completed one of sport’s greatest comeback stories last April when he won his 15th major title on an unprecedented early Sunday at the Masters. He has since tied the PGA Tour wins record with an 82nd official win in October 2019 at the Zozo Championship in Japan. He was the best player on the course at the 2019 Presidents Cup in Australia — all while serving as American team captain.

Rory McIlroy was the most consistent player in the world in 2019. He won the PGA Tour’s two biggest trophies: The Players Championship for the first time and the FedEx Cup for the second time in four years. McIlroy won the player-voted PGA Tour Player of the Year award, rewarded for a Tiger-like season of consistency. McIlroy needs the Masters to complete the career Grand Slam, and Augusta National has been home to several heartbreaks in pursuit of the green jacket. Is this the year McIlroy gets the job done?

There are so many more possibilities, but with three heavy favorites, the Masters could come down to an epic battle.

A good portion of the field has been set for the 2020 Masters Tournament.

The top 30 players in the race for the FedEx Cup trophy who made it to East Lake Golf Club in Atlanta for this week’s Tour Championship are qualified for next year’s first major.

So far 68 players have earned a spot at Augusta National Golf Club. That list includes Augusta native Charles Howell and Aiken’s Kevin Kisner, who are both at East Lake this week.

Former Clemson golfer Lucas Glover, who won the U.S. Open in 2009, will tee it up at Augusta National for the first time since 2014. He qualified by being in the top 30 in the FedEx Cup standings, as did Abraham Ancer, Sungjae Im and Jason Kokrak. Ancer, Im and Kokrak are among those making their Masters debuts.

Previous Masters winners receive a lifetime exemption, and there are 19 players who qualified that way.

The Masters also rewards players who play well at the other majors, with the top four and ties receiving invitations. That means Lee Westwood, thanks to his finish at the British Open, will be back in Augusta for the first time since 2017.

Three of the six slots for amateurs have been filled. Andy Ogletree defeated John Augenstein in the finals of the U.S. Amateur last weekend, and they will join British Amateur winner James Sugrue of Ireland. The champions of the U.S. Mid-Amateur, Asia-Pacific Amateur and Latin America Amateur have yet to be determined.

There are still plenty of ways for players to qualify for the Masters. They can win a PGA Tour event (excluding events that are held opposite World Golf Championship events) or they can finish among the top 50 on the Official World Golf Ranking that is published at the end of 2019.

The 50 leaders in the rankings the week prior to the 2020 Masters also get in, and the tournament committee can grant special invitations to international players not qualified at its discretion.

12. The first 12 players, including ties, in the previous year’s Masters Tournament

13. The first four players, including ties, in the previous year’s US Open Championship

14. The first four players, including ties, in the previous year’s British Open Championship

15. The first four players, including ties, in the previous year’s PGA Championship

16. Individual winners of PGA Tour events that award a full-point allocation for the season-ending Tour Championship, from previous Masters to current Masters

17. Those qualifying for the previous year’s season-ending Tour Championship

18. The 50 leaders on the Final Official World Golf Ranking for the previous calendar year

19. The 50 leaders on the Official World Golf Ranking published during the week prior to the current Masters Tournament

* The Masters Committee, at its discretion, also invites international players not otherwise qualified.