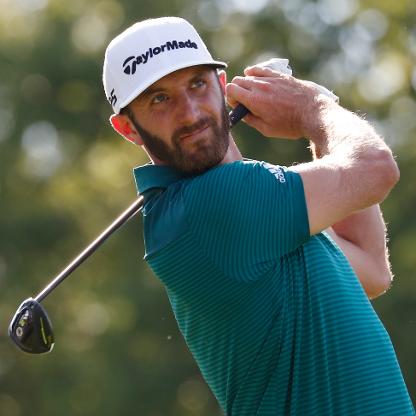 Dustin Johnson will return to the Valspar Championship in 2020.  Currently ranked #3 in Official World Golf Ranking, he has committed to the March 16-22 event on the Copperhead Course at Innisbrook Resort where he finished tied for 6th while playing in the final group on Sunday with winner Paul Casey.

Casey, the 2018 and ’19 Valspar Championship winner, will be going for a three-peat against a field that already includes Johnson and OWGR #1 Brooks Koepka, whose commitment was previously announced.

Johnson held the top spot in the world ranking at last year’s Valspar after his victory at the 2019 WGC- Mexico Championship.  He is the winner of 20 PGA TOUR events, including 11 in a run that began with the 2016 U.S. Open.  Johnson will be playing on his fourth U.S. Presidents Cup team next month in December and has also participated in four Ryder Cups.  His 20 wins include six WGC events and he ranks 5th on the all-time PGA TOUR Money List.

Learn to pronounce his name; learn how to spell his name, and if you are not familiar with Collin Morikawa, you will have plenty of time to get to know