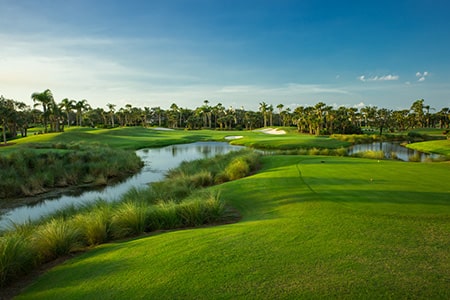 TAMPA – The Florida State Golf Association announced on Wednesday that the 2019 Florida Women’s Open and Senior Open will be relocated to Orchid Island Golf & Beach Club in Vero Beach, with John’s Island Club serving as the co-host.

“We are beyond thankful to be working with these two incredible facilities to put on a remarkable championship for our players,” Jenna Walkiewicz, director of women’s golf, said. “Between the courses, location and supportive team behind it all, the players are in for an exceptional Open Championship.” 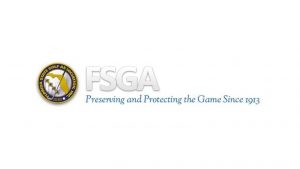 The 2019 Florida Women’s Open and Senior Open will be contested August 9-11. The Championship will consist of 54-holes of individual stroke play, with a cut to low 60 and ties after 36 holes.

Designed in 1990 by Arnold Palmer, Orchid Island is located just north of Vero Beach and sits between the Indian River Lagoon and the Atlantic Ocean. The course has been renovated twice, in 2005 and 2015, by Palmer’s design company.

“First and foremost, Orchid Island wants to be recognized as a staunch supporter of the game of golf,” Rich Waage, Orchid Island’s longtime director of golf, said. “We have hosted many championships, and this will be just one more opportunity to showcase our beautiful and challenging golf course.”

Quail Creek Country Club was originally slated to host the 2019 Championship, but a construction delay in its clubhouse renovation project, to repair damage caused by Hurricane Irma, resulted in the site change. The Naples club is scheduled to host the 2020 Florida Women’s Open and Senior Open from August 7-9.