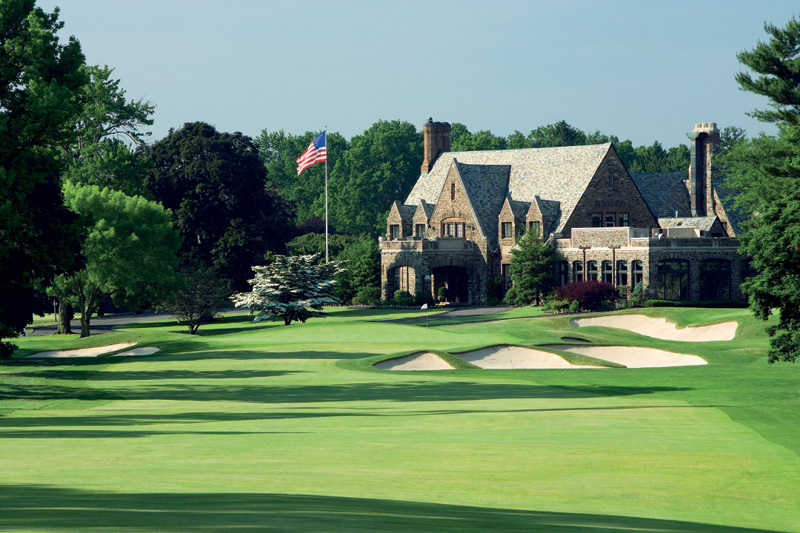 The Florida State Golf Association (FSGA) has named the Waterlefe Golf and River Club in Bradenton as the local 18-hole qualifying site for the U.S. Open to be played at Winged Foot Golf Club, Mamaroneck, N.Y., June 18-21, 2020.

The FSGA conducts 13 U.S. Open Qualifying events and one Final Stage qualifying event for the Championship.   Entries for the qualifying close Wednesday, April  at 5 p.m. Entries are open to professional and amateur golfers. Amateurs must have a current handicap index not exceeding 1.4 under the USGA Handicap System.
Qualifying Sites
April 29 – Waterlefe Golf and River Club, Bradenton

The only 36-hole final qualifying site will be June 8 at The Club at Admiral’s Cove (North/West Course), Jupiter.

Winged Foot Golf Club, one of the game’s most historic and challenging venues, will become the epicenter of the golf world in June when it hosts the 120th U.S. Open Championship. The club’s West Course, which has witnessed so many dramatic moments in its five previous U.S. Opens, is once again ready to provide the ultimate examination for the world’s best players from June 15-21.From the tight, tree-lined fairways, to the undulating A.W. Tillinghast green complexes, Winged Foot will test every facet of a golfer’s game, both physically and mentally. The five U.S. Open champions who prevailed here – a group that includes multiple winners Bob Jones, Billy Casper and Hale Irwin – all displayed the grit and guile it takes to win our coveted national championship.Who will join those who have triumphed at Winged Foot and engrave their name on the U.S. Open Trophy? Can Phil Mickelson finally land the career Grand Slam? Will Brooks Koepka capture a third title in four years? Can Tiger nab a fourth title or Gary Woodland successfully defend, or will a new star emerge.