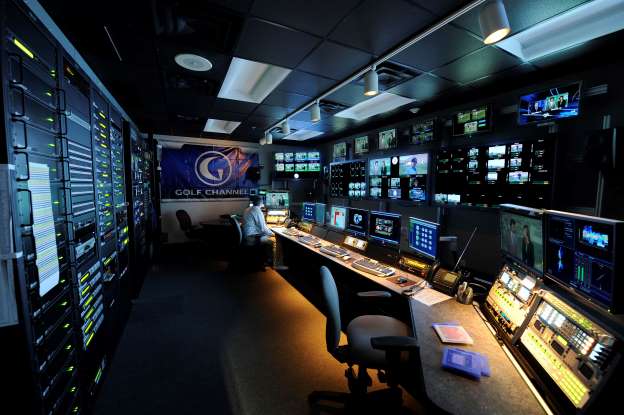 The Golf Channel on Monday told most of its Orlando-based staff that it would be laid off starting August 29, then allowed those staffers to reapply for a smaller pool of jobs.

The Golf Channel, owned by NBC, announced in February that it would move its offices from Orlando to Stamford, Connecticut, starting later this year as part of a corporate consolidation.

In a company-wide Microsoft Teams call at 1 p.m. ET, a Golf Channel executive and a human resources representative informed employees of the latest plan regarding its move.

All employees will be allowed to reapply for their jobs – if they’re still available. Those whose jobs are eliminated in Phase I will find out as early as Tuesday that their current jobs will end August 29. Those in Phase II will be let go sometime between Oct. 31 and Dec. 31.

“As we announced in February, Golf Channel will be moving its media operations primarily to NBC Sports’ headquarters in Stamford, Conn., by year-end, while GOLFNOW and GOLFPASS will continue to operate from Orlando,” a Golf Channel spokesman said in a statement to Golfweek on Monday. “This week, we’re moving forward with our next phase with date notifications for impacted employees. As our business continues to evolve, NBC Sports is committed to delivering world-class golf coverage for our loyal audiences, and serving golfers’ needs through our portfolio of industry-leading technology and services.”