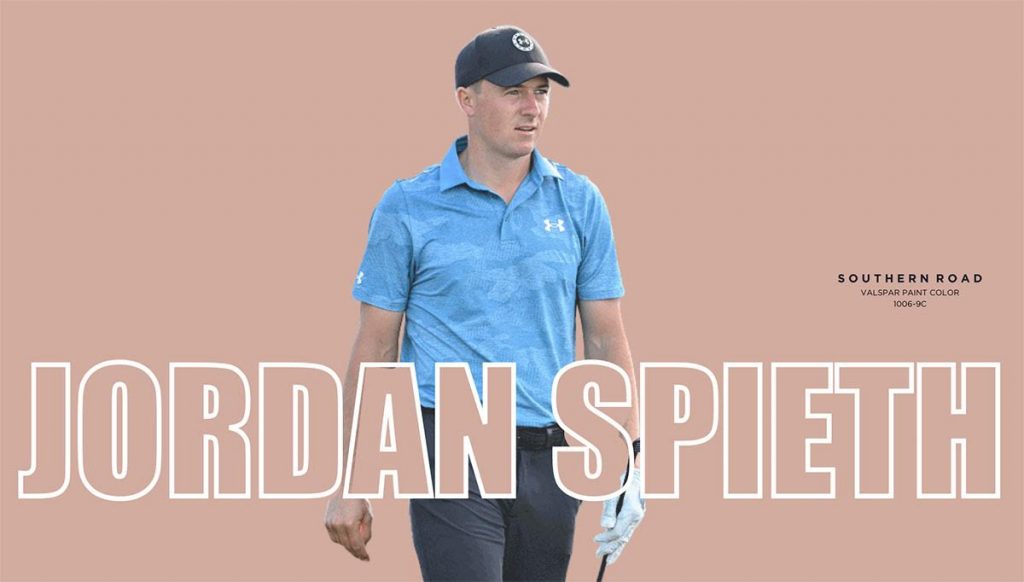 Three-time Major Champion Jordan Spieth is returning to the Valspar Championship for the first time in five years.

Spieth has committed to Tampa Bay’s PGA TOUR event which will be held March 13-19 on the Copperhead Course at Innisbrook Resort. He won the Valspar Championship in 2015, the second of his now 13 PGA TOUR titles, capturing a thrilling three-hole playoff with a birdie on the 17th hole.

This will be Spieth’s 6th appearance on the Copperhead, dating to a 7th place finish in 2013. He has finished in the top 20 in four of the previous five. Spieth will be among the pros attempting to deny Sam Burns, the winner in 2021 and 2022, a three-peat. Other early commitments include 2013 champion Kevin Streelman, 2023 Sony Open winner Si Woo Kim, Stewart Cink, Harry Higgs, Joel Dahmen and Brian Harman.

Adaptive Golf of Sarasota currently meets once a week on Thursdays at the Palms Golf Club at Forest Lakes. But what is Adaptive Golf and why should we know about