Have you played us lately? You will be impressed! Players are remarking about all the improvements to the golf course, pro shop and staff.

A City of Bradenton recreational facility in operation for over 25 years River Run has established itself as one of the Gulf Coast’s most popular municipal golf courses. The 18 hole, par-70 layout, nestled among the mangroves along the west bank of the beautiful Braden River, offers a rewarding experience for golfers of all ages.

River Run has continued to set the standards of public golf with its unique combination of affordability, strategic design and exemplary customer service. River Run caters to outing and tournament groups, maintains seasonal golf leagues, and conducts five annual amateur events known as the City of Bradenton Championship Series. They consist of the City of Bradenton Amateur Championship in November, 2-Man Championship in January, Senior 2-Man in February, Senior Amateur in March, and 2-Man Combo in April. 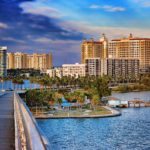 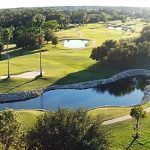 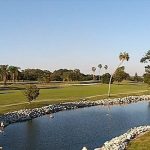 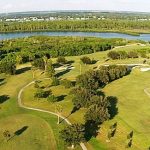 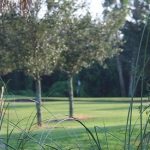