Nestled in the community of San Carlos Park, San Carlos Golf Club is one of the oldest established clubs in Southwest Florida. It was developed in 1971 by the San Carlos Park Community and in 1981 was purchased by local area golfers.

San Carlos Golf Club strives to have the most affordable rates in Southwest Florida throughout the year. This traditional layout has received rave reviews for its playability from professionals and amateurs alike. Practice facilities include an aqua driving range, pitching and chipping area, practice bunker and a large putting green.

The teaching professionals at San Carlos Golf Club specialize in personalized instruction tailored to your skill level. From the golfer just taking up the game to the experienced player trying to take the game to the next level, golfers will receive plenty of individual instruction.

San Carlos Golf Club was voted ‘Best Public Golf Course’ by the readers of the Fort Myers News Press in 2015. 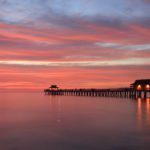 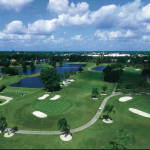 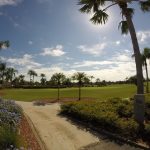 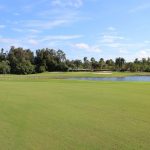