VanDyck and Cox, the 42nd and 43rd inductees, have been recognized for exemplary leadership and service to the South Florida PGA and are set to be honored at the SFPGA Annual Awards and Hall of Fame Dinner this November. 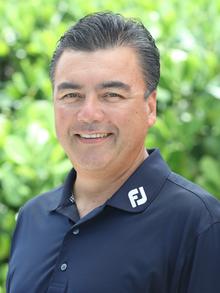 Additionally, VanDyck’s commitment to the members has been made clear through his work to enhance the South Florida PGA Chapters and growing membership involvement. Through teamwork, respect and appreciation of others, VanDyck has been instrumental in growing the game of golf at the highest level.  VanDyck is not done serving. Last year he was elected to serve as the District 13 Director for the PGA of America National Board of Directors from 2019-22.

“I’ve given and will continue to give everything I have for this great game forever,” said VanDyck, the Director of Golf at Fort Lauderdale Country Club. “There are so many of the Section Professionals who share a part of this achievement and I thank them so very much from the bottom of my heart.” 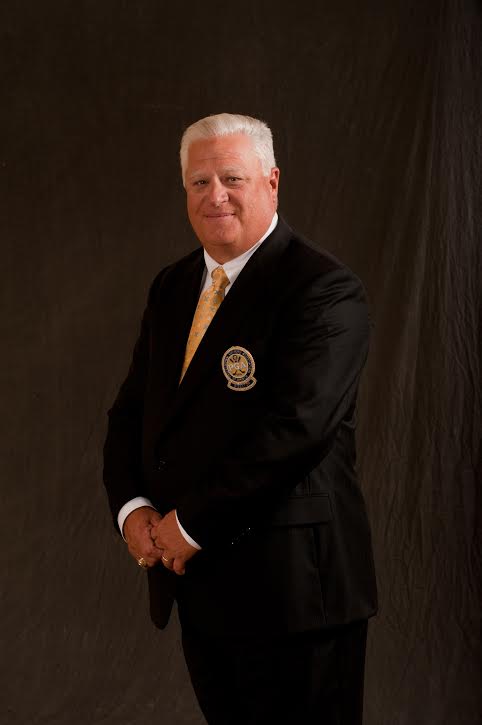 Cox is recognized for his outstanding commitment and leadership to the South Florida PGA. During his term as SFPGA President from 2009-11, Cox reorganized the South Florida PGA Foundation, helped to find permanent office space for the Section and increased the size of voting membership on the Section Board of Directors. Cox has also furthered the growth of the game on a national level, serving as District 13 Director for the PGA National Board of Directors from 2011-13. Most recently at Okeeheelee, Stephen also worked at Pelican Sound and Tampa Bay Golf & Country Club during his storied career.

“It is an enormous honor to be included with those that have given service and leadership to this great game and to those that love it so much,” said Cox,

The South Florida PGA Hall of Fame annually inducts new members who have devoted their careers to growing and enhancing the game of golf. Click here for a full list of members.

Approximately 1,830 members and apprentices are employed at over 475 facilities in the South Florida region, currently ranking the South Florida Section as the second-largest Section of PGA Professionals amongst all 41 PGA Sections in the United States.

Back in 1979, the growth and golf population boom in the state of Florida caused what was once known as just the Florida Section to divide geographically into two Sections, now known as the North Florida and the South Florida PGA Sections. Geographically, the South Florida PGA extends as far north as Vero Beach on the east coast, to Punta Gorda on the west coast, south through the Florida Keys, in addition to Puerto Rico and the U.S. Virgin Islands. The South Florida Section PGA is further divided into four distinct Chapters, including the Southern, Southeast, Southwest and Island Chapters.