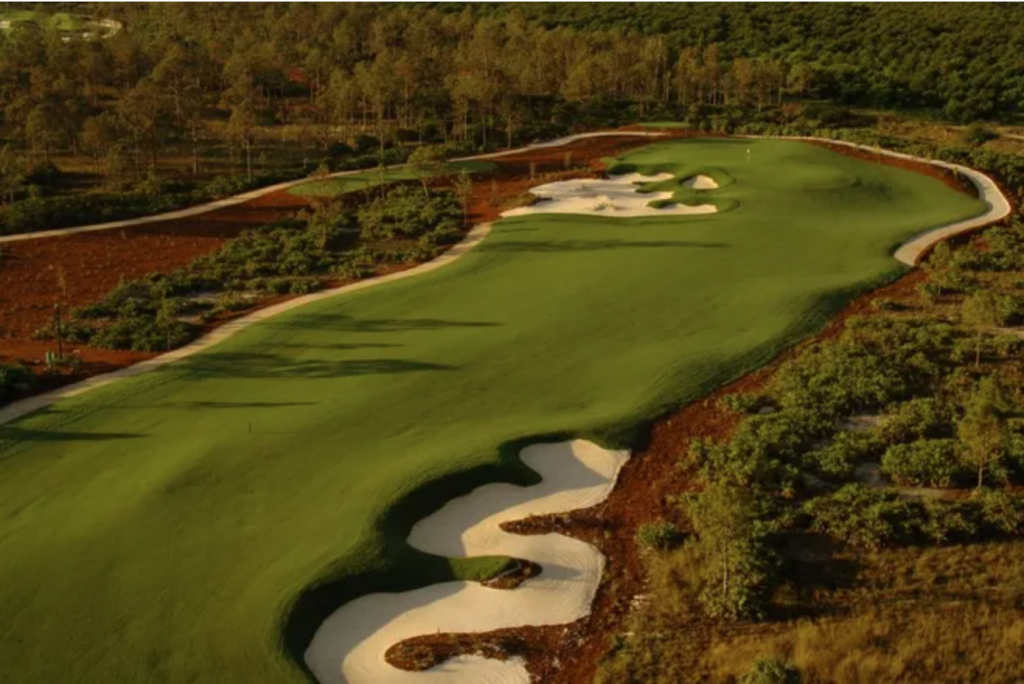 The moves come on the heels of the Naples-based company acquiring Old Collier Golf Club, and the announcement of building a 12-hole championship course in Augusta, Missouri.

Mossman is a former South Florida PGA Section Professional of the Year, and has ties to Southwest Florida. He worked at Pelican’s Nest in Bonita Springs and Gateway Golf Club in Fort Myers, and was general manager at Old Collier from 2007 until earlier this year when he left to oversee construction and management of Aurora International Golf Club in the Caribbean for nine months. The native of Scotland also was at Piping Rock Golf Club of New York for 11 years, and at Bighorn Golf Club in Palm Desert, California.

“I’ve known Iain for many years,” said David Hoffmann, the founder of Hoffmann Family of Companies, in a release. “He’s well respected by the members and community and will do a phenomenal job in the national position overseeing our golf courses.”

“I’m honored to be joining the Hoffmann Family of Companies and excited about their vision for the Golf Division,” Mossman said in the release. “The Hoffmann golf courses and clubs are outstanding and best in their class.”

Hoffmann could not be reached because he was traveling, and Mossman was out of the country.

Hoffmann Family of Cos. has snatched up an array of local businesses, including the Hertz Arena, the Florida Everblades hockey team, Naples Princess Cruises and Naples Transportation & Tours.

According to the release, Mossman will focus on development, operations, staffing, food & beverage and membership programs.

Old Corkscrew was designed by Jack Nicklaus, and was originally called The Retreat before the economic downturn stopped it before it was fully built. Tom Fazio designed Old Collier, and Rees Jones will design the 12-hole course in Missouri, giving the Hoffmann company three big-name architects. The Missouri golf course is part of a $125 million investment to turn the location into a wine destination.

“We are thrilled that David Hoffmann will be the new owner of Old Corkscrew Golf Club,” Old Corkscrew majority owner Phil Anderson said in a release. “David has a successful history of buying great assets and taking them to the next level.

“We appreciate David’s commitment to and investment in Southwest Florida and look forward to Old Corkscrew joining the Hoffman Group of Companies.”

“It’s a great addition to our golf portfolio and a beautiful course,” Hoffmann said. “The undulating greens are known to be fast-paced and challenging. It truly is one of the best courses out there.”

The Hoffmann Family of Companies operates 36 companies in Florida, and employs 2,500, the majority in Southwest Florida. It has over 240 total operations worldwide and 6,000 employees.

GOLF NEWS
Volvik for the Holidays

ORLANDO, Florida Volvik USA, a rapidly-growing, premium high-performance golf ball company, is offering its popular Marvel character balls and accessories as perfect holiday gifts for golfers. As part of its