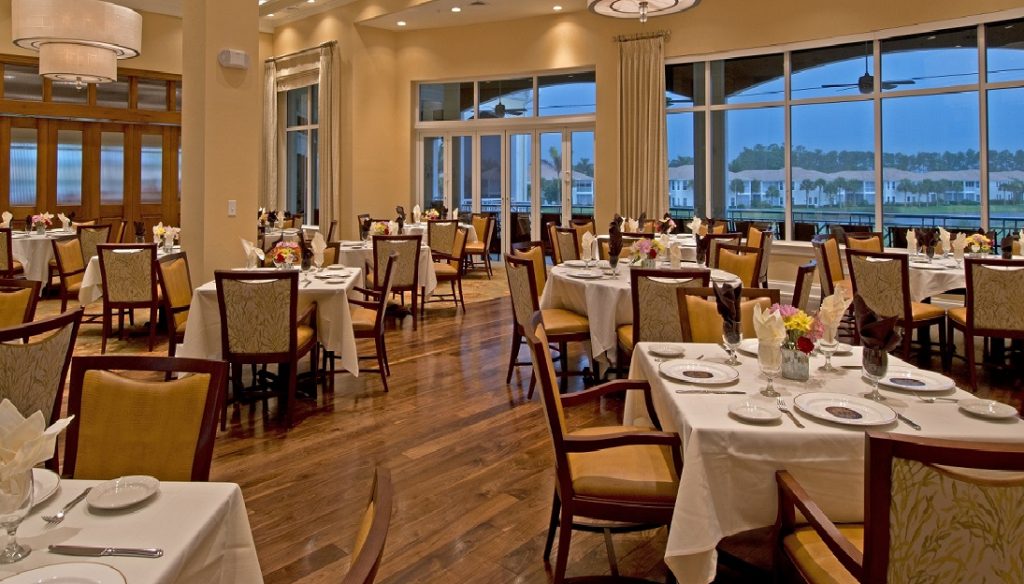 Naples Lakes Country Club (www.napleslakesfl.com) has recently announced the selection of Wilhelm Gahabka as the new Executive Chef for the East Naples community.

Born in Erlangen, Germany and a graduate from the Culinary Institute of Nürnberg, Chef Wilhelm is well-known in the Naples area. Most recently, he was the Executive Chef for Bay Colony Golf Club – from 2004-2018 – and served in the same position for The Club at Mediterra from 2000-2004. Earlier, he was Corporate Chef for Culinary Concepts, which includes Pazzo Italian Grill, Chops City Grill and Yabba’s. The Chef also created his own cookbook while working at Bay Colony. 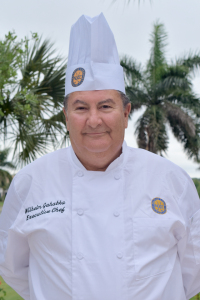 Chef Wilhelm has earned highly respected culinary awards throughout his career. He was awarded the Golden Spoon Award for the 10 best restaurants in Florida, plus the prestigious AAA Four Diamond award. He is recognized by the James Beard Foundation and was featured on Discovery Channel’s “Great Chefs of the South” and CNN’s food show, “On the Menu.” He has also has made many guest appearances on local television food shows and was voted Chef of the year in 2004 and Culinarian of the Year by the American Culinary Federation for 2015 and 2016.

Chef Wilhelm will guide food service and special events in the community’s 24,000-square-foot clubhouse with a grill room, and outside terrace. He plans to introduce innovative menus, cooking classes and sensational special events for the membership. With the Club’s recent participation in the Blue Zones Project, he will be offering more healthy menus. He is working with the Honolulu Fish Company and local farmers such as Colusa Farm for fresh, handpicked artisan lettuce, herbs and micro greens.

Added Bryan Roe, General Manager of the East Naples Arnold Palmer Signature golf course community, “Chef Wilhelm’s experience and impeccable credentials make him a significant addition to our team. We are truly proud to welcome him.”