NBC to broadcast U.S. Open as Fox backs out of contract 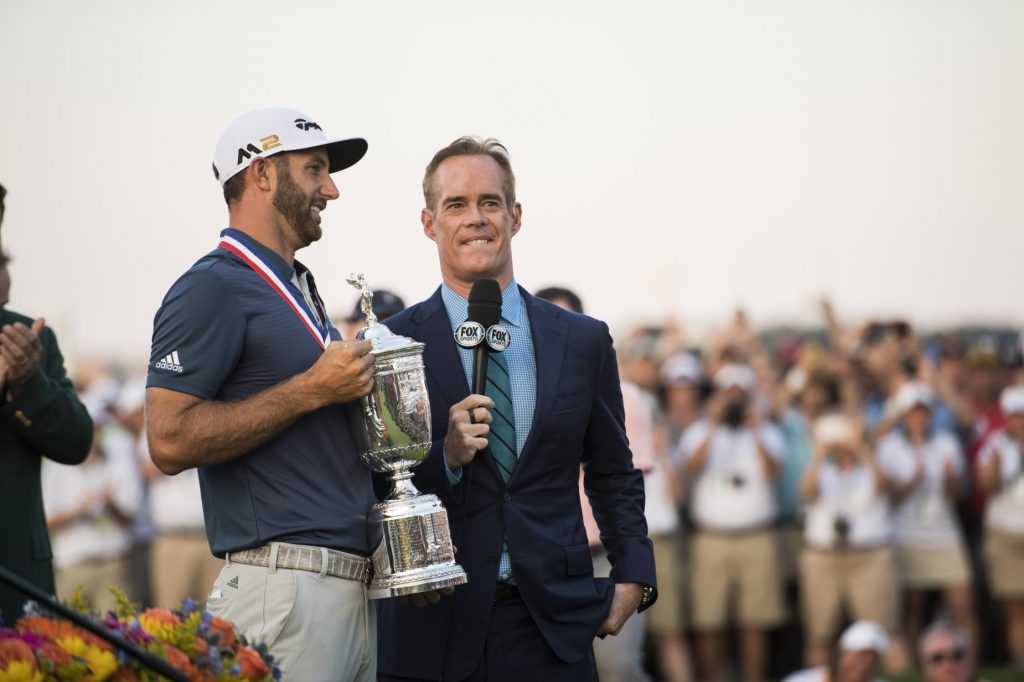 The 2020 U.S. Open already had a new date. Now it has a new broadcast partner.

Doug Ferguson of the Associated Press reported on Sunday night that Fox asked to end its 12-year contract with the USGA. Ferguson cited several sources confirming the news, all of whom spoke on condition of anonymity. In a press release issued on Monday morning, the USGA confirmed the change, saying its media rights for its championships have been transferred to NBC effective immediately.

NBC will pick up the final seven years of the contract (under the same financial terms), which runs through 2026. Fox Sports signed a 12-year deal in 2015. The first U.S. Open under Fox was at Chambers Bay in Washington, won by Jordan Spieth.

The U.S. Open was originally scheduled for June 18-21 with its usual Father’s Day Sunday finish, but it was one of the many events rescheduled due to the coronavirus pandemic. It’s now set for Sept. 17-20 at Winged Foot in Mamaroneck, N.Y.

According to the release, the shift of the U.S. Open was problematic for Fox Sports, as its fall broadcast hours are already committed to the NFL, MLB and college football.

“What started as an exploration of how Fox Sports and NBC/Golf Channel could work together this unique year led to a broader conversation and eventual agreement for NBCU to take over the USGA media rights,” the release said.

According to a Golf Digest story from 2017, the USGA-Fox relationship was a complicated one, with incidents that increased tensions on both sides. Their 12-year deal was reportedly worth more than $1 billion, and Fox lost “tens of millions” in the first two years. Greg Norman was the lead analyst in 2015 but was later replaced by Paul Azinger.