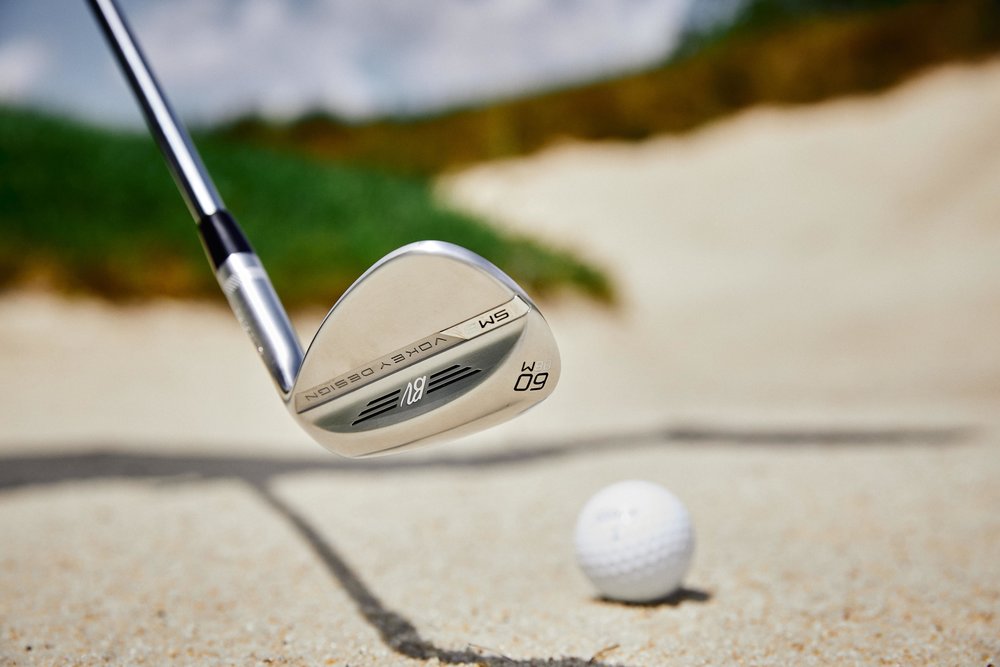 On Nov. 18, at the PGA Tour’s RSM Classic, the new Vokey Design SM8 wedges were available to tour players for the first time.

This marks the start of Titleist’s tour seeding and validation process for the next generation Vokey Design models – the most played wedges on tour since 2004 and counting. It is the PGA Tour’s longest-running golf club success story.

The tour debut of SM8 follows months of iteration and testing, including the trial of early unmarked prototypes during practice rounds on the PGA Tour. Those prototypes were incredibly well received, with players commenting on improved flight and feel, and overall better results.