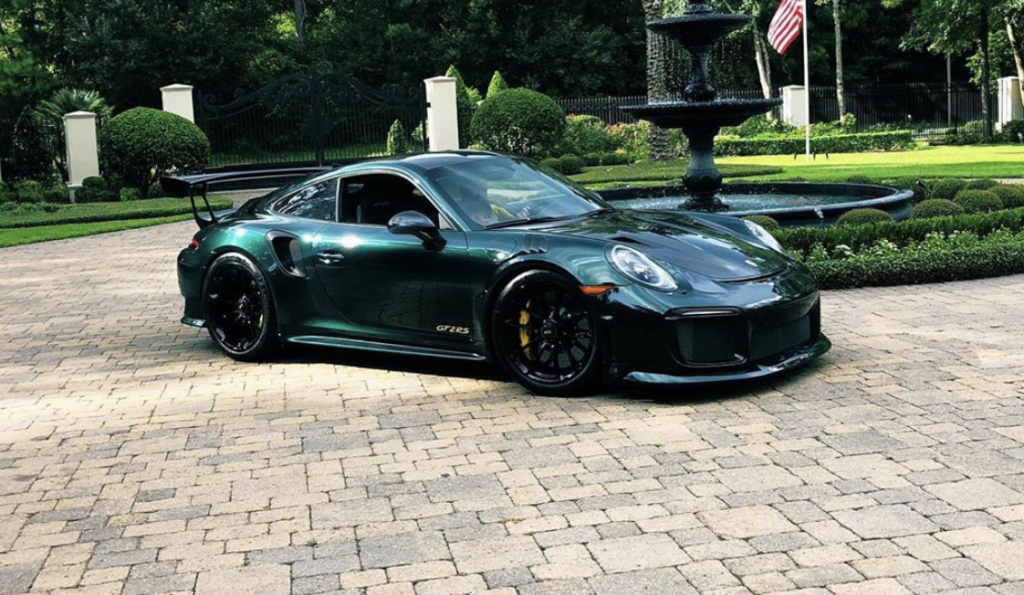 It appears Patrick Reed has an impressive new toy: a Porsche GT2RS. But not just any old off-the-lot Porsche! This one seemingly has been customized to match the color of a certain jacket Reed won back in April 2018.

“Great to be back in Hamburg, Germany for the Porsche European Open!” Reed wrote on Instagram. “Before I left, I broke in my commemorative Masters GT2RS! Excited to play the next three events on the @EuropeanTour.”

While details of the car are scarce (Porsche did not immediately respond to GOLF.com’s request for information), the distinct shade of green that appears in the photo is not a stock option on Porsche’s website. A 2019 Porsche 911 GT2 RS has an asking price that starts at about $294,000. Given the customization of Reed’s model, it’s likely that his cost even more — and we haven’t even seen the interior! With 690 horsepower, the car can go from zero to 60 mph in 2.7 seconds and posted a top track speed of 211 mph.

Though the new PGA Tour season begins next week, Reed will be playing in Europe for the next three weeks, at the Porsche European Open (happy coincidence?) in Germany, the KLM Open in the Netherlands, and the BMW PGA Championship in England. Reed is currently ranked 51st on the European Tour’s Race to Dubai rankings.