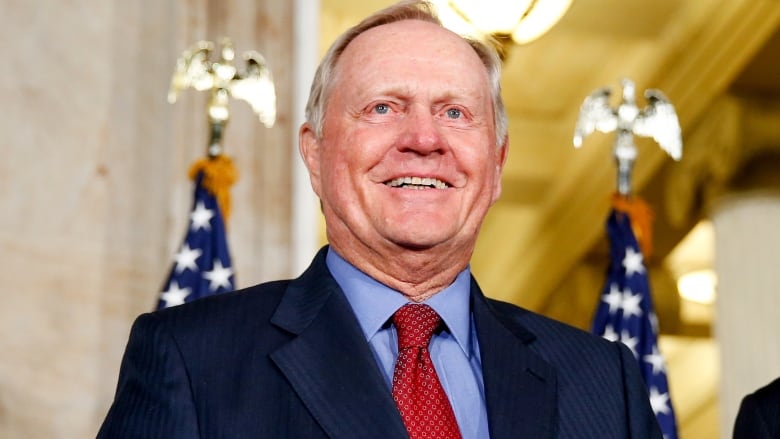 Watching the Senior PGA Championship from historic Oak Hill in Rochester, N.Y. , this past weekend brought back some memories. I was there as a guest in 1980 when Jack Nicklaus blew away the field on the difficult but beautiful Donald Ross course. Nicklaus won that PGA Championship by six strokes.

My only interest this year was attempting to keep up with Sarasota’s Scott Dunlap. Playing in his first Champions Tour event of 2019 after having wrist surgery, Dunlap made the cut but did not challenge on the weekend.

However, it is good to see him competing again.

— Jessica and Nelly Korda of Bradenton also made the cut in last weekend’s LPGA Tour event but failed to put pressure on the leaders on the weekend.

—    On June 3, several area open qualifiers will attempt to punch their tickets to the U.S. Open at Pebble Beach by competing in 36-hole sectional qualifiers of their choice. Good luck to all.