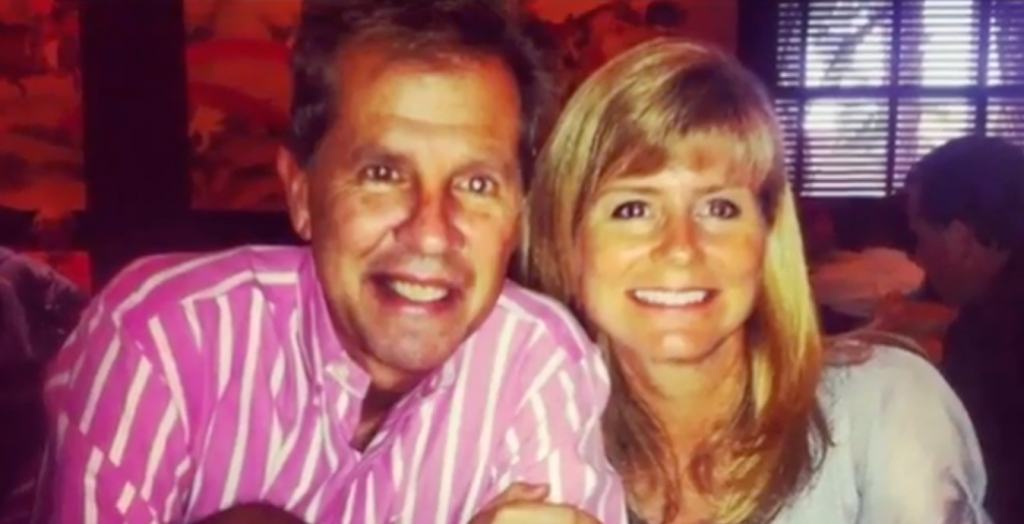 FORT MYERS, Fla. -The golf community in Southwest Florida is mourning a loss after longtime golf director Rich Lamb passed away Sunday. He was 67.

Lamb was diagnosed with stage four cancer back in 2007 and while friends know he still had fight in him, his body did not.

His 45 years in the city were spent doing everything from teaching youth golfers to keeping certain courses around.

Rich ran the Fort Myers Country Club and Eastwood Golf Course during those four decades and oversaw renovations and much more. The clubs are still around and affordable for all because of the efforts of Rich Lamb.

For anyone who ever teed off at the Fort Myers Country Club over the last 45 years your game might have lacked consistency, the man running the show however did not.

“You know when you see the red Cutlass in the parking lot you knew Rich was here which was every day and all day,” Head Golf Pro at Ft. Myers CC Kari Phenix said. “He just enjoyed people you know. He was an amazing person.”

Thanks to the many tournaments he helped hold it allowed him to touch the lives of golfers that came to the City of Palms from all over the world.

“A big part of why we still have these golf courses is his passion for the game and for these two golf courses,” Phenix said.

And having an immeasurable influence on the golf community.

“Rich’s impact from a business standpoint he touched many businesses from the kids that grew up playing junior golf he touched all of those,” Rich’s Friend of 40+ Years Mike Cannington said. “I mean his legacy is unquestioned.”

And today as he would have wanted as he walked off the 18th green, tee it up again and play another round.

“You know we had an eagle flying around yesterday for some of his buddies. I don’t know it was probably him smiling down on them,” Phenix said.

Phenix said they are tentatively planning an event to honor Rich and his life on November 12th but more details will be released later on.

Tiger Woods wasn’t part of this U.S. Ryder Cup team because of a possible career-ending automobile injury last winter, but in many other ways, he was a major influence. More

GOLF TIP OF THE WEEK Putting is probably the most distinctive and individual part of the game. There are many different putter head shapes, grips, the way you hold the