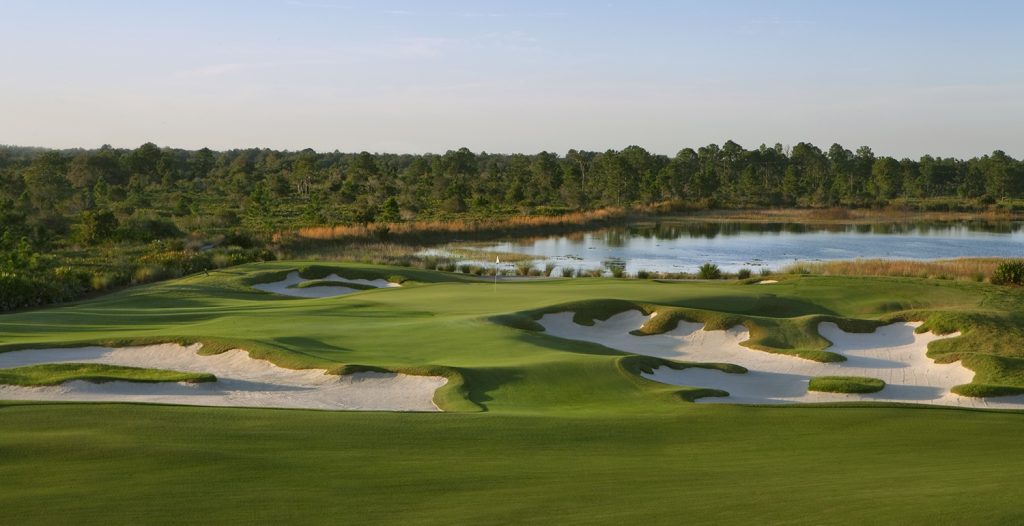 For many PGA Tour players, The Concession Golf Club in East Manatee County passed the host’s test this past week during the World Golf Championship.

They were impressed although world No. 1 Dustin Johnson was humbled, never a factor after shooting a first-round 77.

.Concession owner Bruce Cassidy enjoyed showing the world his Jack Nicklaus-designed golf course, and he accomplished his goal of attracting a major event to his property.

Would he like to host another big-time tournament? Probably, but he can only hope.

“There are currently no plans to host another WGC or regular TOUR event at Concession beyond this year, but I know our leadership has enjoyed working with Bruce Cassidy and his team, so I’d imagine the TOUR will keep in touch with the Club should any future opportunities develop.”

As for the players, Baliker said reviews have been glowing.

“The green complexes have been very challenging to navigate for those players who are not as accurate with their irons. It’s a big test of the short game.”

“Other players told me at the beginning of the week that this was a very difficult golf course,” said winner Colin Morikawa.

GOLF NEWS
BUNKER PREVAILS AT SR. AM IN NAPLES

NAPLES. — Dave Bunker came out on top at the 60th Senior Amateur Championship on Thursday at Bonita Bay Club. He fired three under-par rounds to capture the three-shot victory

Located minutes from downtown Sarasota, the Meadows Country Club now has their 2021 Summer Memberships available for purchase. The membership period will start on May 1st and end on October