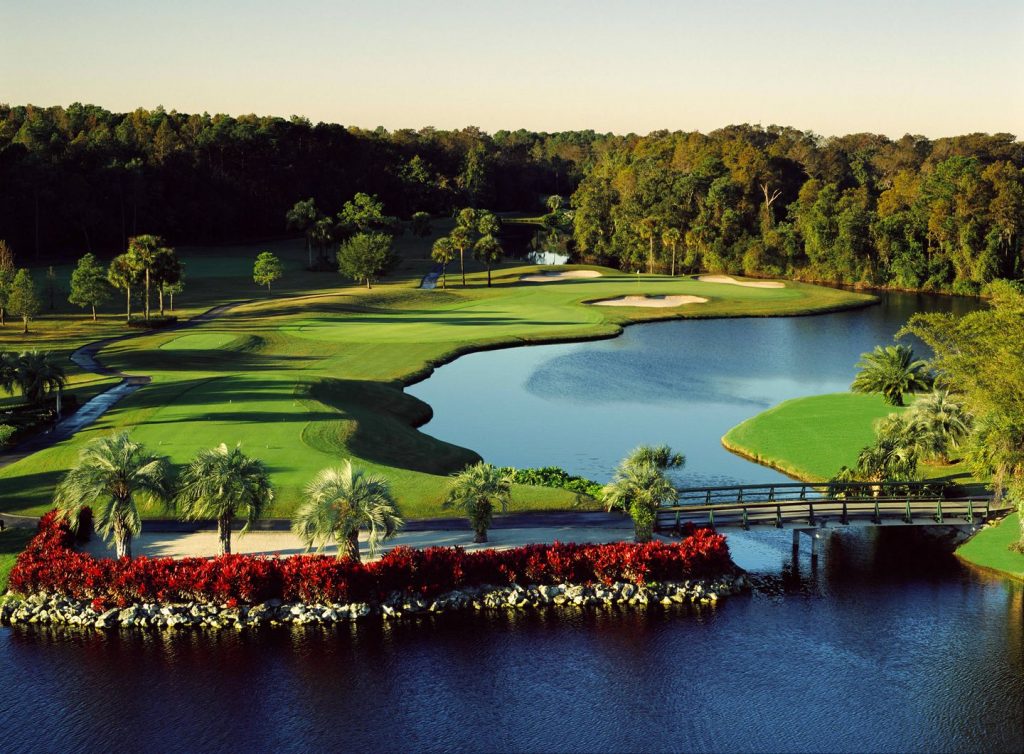 LAKE BUENA VISTA, Fla. – Fans of the burgeoning sport of FootGolf, a hybrid between soccer and golf, can look forward to an extravaganza of international competition this summer with three premier events to be hosted by Walt Disney World Golf. The U.S. FootGolf Open, the Jansen Cup, and the Pacific Trophy will all be contested at Disney’s Palm Golf Course during early summer 2022.

“We are proud to be hosting one of the American FootGolf League’s Major events and equally pleased to welcome international teams from the United Kingdom and Japan this summer,” said Bruce Gerlander, General Manager of Walt Disney World Golf operated by Arnold Palmer Golf Management (APGM). “It’s been a distinct pleasure for us to have played a leading role in supporting this relatively new and growing sport.”

Kicking off this international extravaganza of FootGolf on Disney’s Palm Golf Course will be the Pacific Trophy on May 26 when a team of American FootGolf League All-Stars will go head-to-head against Team Japan. This event has previously been played just once, in 2016 on the American FootGolf League’s home course at the Desert Willow Resort in Palm Desert, California.

The American FootGolf League’s U.S. FootGolf Open will be played from May 27-29 and is expected to host up to 200 of the world’s top players, both men and women, competing for cash purses over three rounds of 18 holes in a stroke play format. Known as the U.S. FootGolf Pro-Am from 2014-16, the event was rebranded as a fully professional competition and became the U.S. FootGolf Open in 2017.

“We are thrilled to unite many of the world’s best professional players at Walt Disney World Golf’s magnificent facilities”, said Laura Balestrini, CEO of the American FootGolf League. “Our sport made its debut here on Disney’s Oak Trail Golf Course in 2018, and it continues to grow in popularity nationally and around the globe.”

The biennial Jansen Cup, a Ryder Cup-style event which is contested by 28-player teams from the United States and the United Kingdom, will take place from May 30-June 1. This will be the third edition of the event, which was first hosted in 2017 at the Desert Willow Resort, and then in 2019 at the Celtic Manor Resort in Wales.

“Our FootGolf offering has served as a gateway to our facilities,” said Alex Forsyth, Director of Sales and Marketing for Walt Disney World Golf operated by APGM. “We’ve seen families and amateur players regularly visit Disney’s Oak Trail Golf Course to play FootGolf, and now they can come watch the world’s best.” In recent years, FootGolf has grown in popularity and resort visitors can get their kicks playing FootGolf with a soccer ball on Disney’s Oak Trail Golf Course in the late afternoons on select days. Players are provided a soccer ball for their use at no additional cost.

Private lessons from PGA professionals that include video analysis are available at any of the four Walt Disney World Resort courses. Playing lessons, as well as corporate and group lessons, are also offered.

To book your next tee time at Walt Disney World Resort, visit www.golfwdw.com