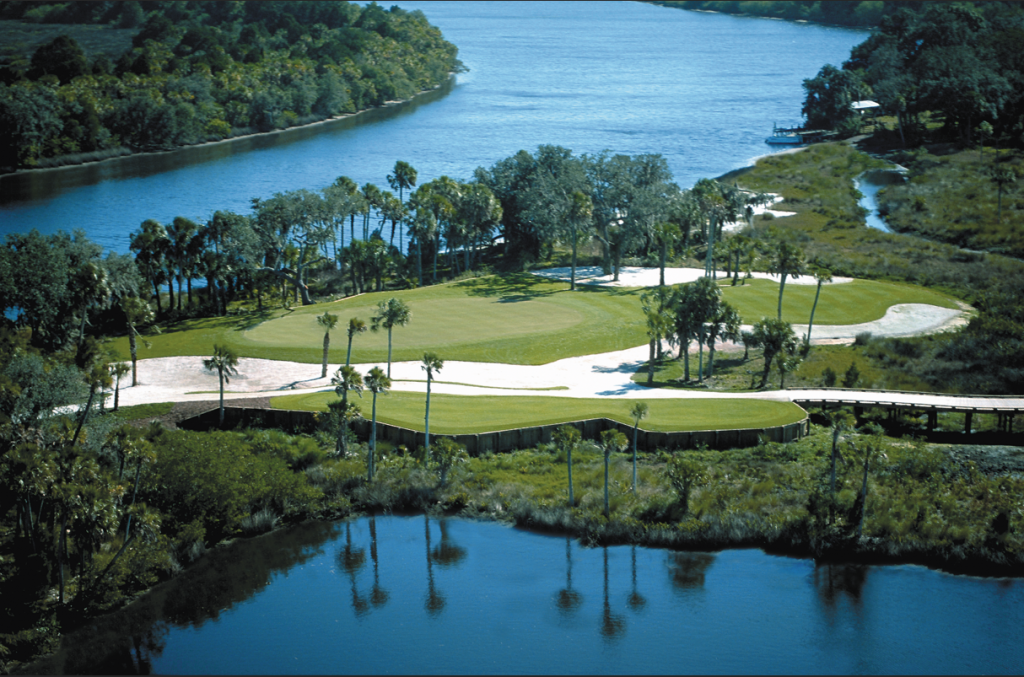 The U.S. Open has been rescheduled for Sept. 17-20 but with some restrictions.
According to a announcement Monday from the United States Golf Association local and sectional qualifying have been canceled.

Waterlefe Golf and River Club in Manatee County was one of 13 local qualifying sites in Florida. It was scheduled to host qualifying in late April.

Open qualifying is part of the bedrock of USGA events. Roughly 70 players earned entry into last year’s U.S. Open at Pebble Beach through this route. The organization even built its new marketing campaign around the slogan “From Many, One.” The original schedule called for 108 local qualifying and 12 sectional qualifying tournaments. Some of the past U.S. Open champs who began in qualifiers include Steve Jones in 1996, Michael Campbell in 2005 and Lucas Glover in 2009.

“Throughout this process, our primary focus has been the safety and well-being of everyone involved, including our players, volunteers, host club representatives and staff,” said John Bodenhamer, senior managing director of championships for the USGA. “We have not taken these decisions lightly and wish we had more options. But with a continued, keen interest in doing what is best for all involved, although we are extremely disappointed, this is the right decision.”

In lieu of the traditional spots conferred in sectional qualifying, the USGA instead will create exemption categories. Among these categories will be an amateur section. These exemptions are currently being finalized, per the USGA.

The U.S. Open will also significantly minimize the amount of people on site at Winged Foot in Mamaroneck, N.Y. How many fans, if any, that will be allowed to attend is still to be determined.

Along with the ongoing threats COVID-19 presents, the USGA’s decisions were affected by its headquarters location in New Jersey. As one of the hardest hit states of the pandemic, the organization felt it could not manage all of its tournament lineup to a championship standard.

Aside from the U.S. Open, the U.S. Women’s Open will still be played in December. The U.S. Amateur and U.S. Women’s Amateur are keeping their original August dates and sites—Oregon’s Bandon Dunes Resort and Woodmont Country Club in Rockville, Md., respectively. Both of these events will also now have all-exempt fields rather than use a qualifying process, which filled more than 75 percent of participants in most years.

The 2020 U.S. Open is scheduled to begin on Sept. 17. Gary Woodland is the defending champion.

GOLF NEWS
HUMOR: THE GOSPEL ACCORDING TO ST. TITLEIST

Some famous golfers and celebrities offer some advice on playing golf: 1. Eighteen holes of match play will teach you more about your foe than 18 years of dealing with

BY: KEVIN CUNNINGHAM | MAY 27, 2020 Throughout the Covid-19 pandemic, the National Golf Foundation (NGF) has provided priceless insight into how golf courses and the golf industry as a whole